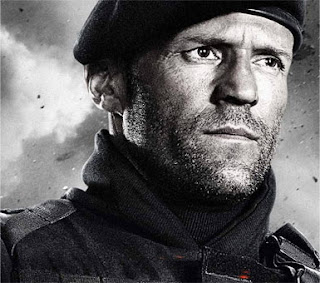 According to skandalno.net Statham nearly lost his life last saturday on the Expendables set!


"Hollywood movie star Jason Statham off close to death and survived only thanks to the rapid intervention team "Emergency."


The incident broke out last Saturday, when the actor to take on the implementation of a dangerous action scene from "The Expendables 3" and flatly refused to engage a professional stuntman.


The shocking incident occurred at pictures in a pond. Then stunt was ready, but Jason Statham said that number is not so hard and do everything yourself. The fall in the water something goes wrong and he never managed to emerge.

The set get into real horror and a few more - brave jumped into the water to save him. Luckily managed to find it and remove relatively quickly, but Jason Statham unconscious and showed no signs of life. The ambulance arrived very quickly and took him to the hospital.

Doctors successfully decent action hero and after several hours at the hospital determined that there is no danger to his life. Statham on his return behaved male and immediately resumed work without complaining and spares. "Thanks to God survived and continue to work," was the brief comment of the star mallow incident."


Thank god for the quick reaction of the crew and that he survived it unharmed. It shows once more how dangerous the stunts are, that we take for granted on the big screen; Even for a former olympic diver and stunt-veteran like Statham.
Posted by Robin at 8:50 AM 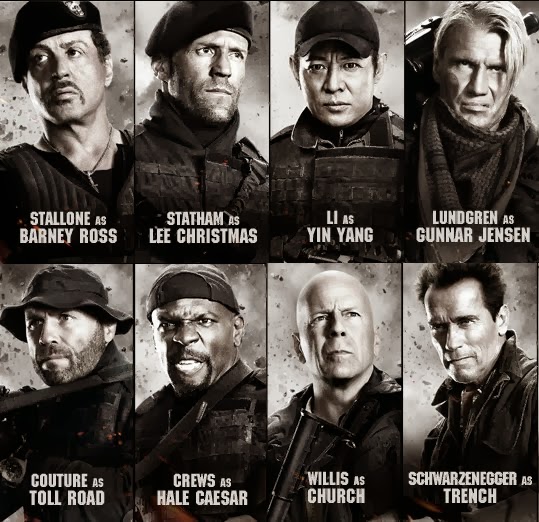 EX4 Is A Rescue/Extraction Mission On A Ship

For those who like to speculate about EX4, you’ve come to the right place! In an earlier article I formulated the first theory about the EX... 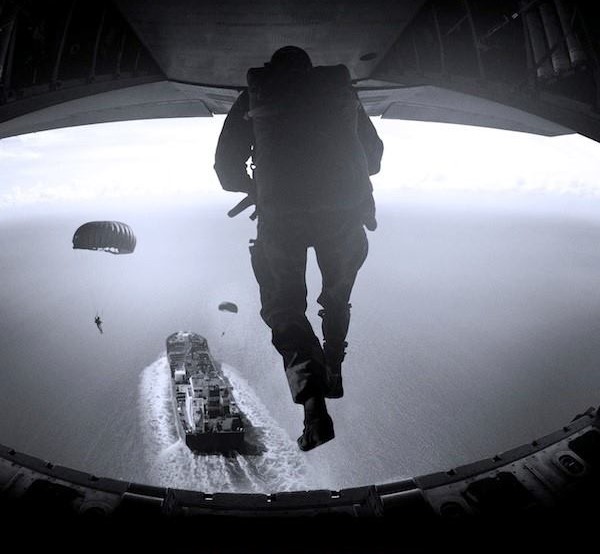